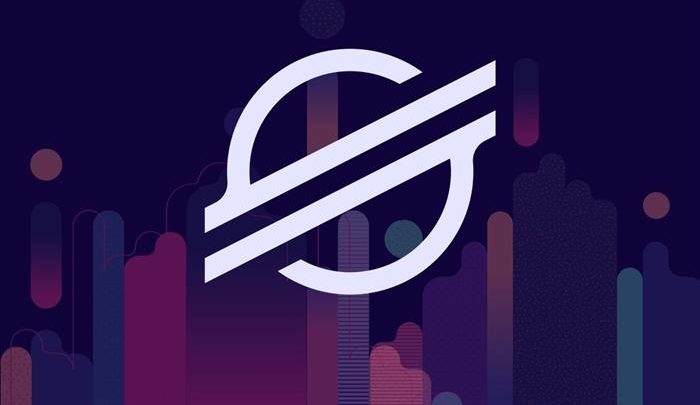 Stellar Development Foundation has churned out Horizon v1.6.0. This release removes Stellar Core’s database dependency for non-ingesting instances of Horizon. So, from now, Horizon doesn’t require access to a Stellar Core database if it is only serving HTTP request.

This will help in separation of front-end and ingesting instances. Horizon v1.6.0 release also adds experimental support for live ingestion using a Stellar Core sub process instead of a persistent Stellar Core database.

If you want to try out support for live ingestion, you must specify these parameters when starting ingesting Horizon instance:

And as expected, several bugs have been fixed as well. SDF team fixed a bug in POST /transactions that could cause tx_bad_seq errors instead of processing a valid transaction. V1.6.0 also adds –parallel-workers and –parallel-job-size to horizon db reingest range. –parallel-workers will parallelize reinjection using the supplied number of workers.

You can download Horizon v1.6.0 from SDF’s official github. The next Stellar testnet reset is scheduled for 07/29/20 at 0900 UTC. That’s almost a week from today. 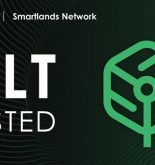 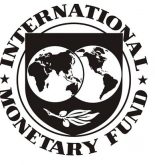