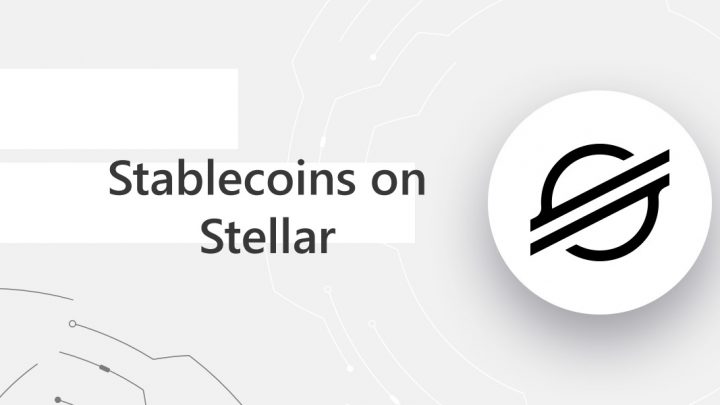 Stablecoins are getting very popular on Stellar and other blockchains. Stable coins on Stellar blockchain are traded on Stellar decentralized exchanges like Stellarport.io, StellarTerm.com, Interstellar.com, StellarX.com and so on.

This is by far the most popular stablecoin. We have done a detailed review of Anchor USD service on StellarUpdate. It has maximum liquidity and even has a dedicated app as well. Anchor USD also has apps for iOS and Android. It is also used in Stellar-backed app, Vibrant as USDX, which makes it even more trustworthy.

Price of Anchor USD token is pegged to US dollar, so its price is always ~$1.

The value of Euro Token (EURT) is pegged to Euros. So, the value of EUROT is always ~1 euro. It is issued by TEMPO France which is a fully EU licensed under Bank of France for money transfers and remittances.

EURB is second stablecoin whose value is pegged to Euro. However, what makes EURB different from EURT is fact that EURB is issued directly by Bankhaus von der Heydt, a banking institution. This very bank has been in operation since 1754. Bitbond which has deployed EURB on Stellar network will be handling minting and burning of EURB. It will also handle on / off ramps for EURB on Stellar network.

This is a stablecoin pegged to Nigeria Naira. It trades under NGNT symbol and backed by 100% fiat. Their website, Cowrie exchange offers instant conversion between fiat and NGNT token via bank transfer.

Simply send your tokens to Mintx.co’s exchange server for equivalent weight in physical precious metals that will delivered directly to your mail address. They have applications for both Google Play store and iOS.

To be considered a good stablecoin, Stellar Update looked into following parameters.

Standard deviation – This is used for measuring price volatility and it used for calculating how widely prices are dispersed from their average prices. 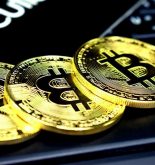 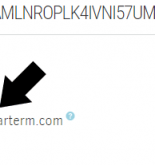