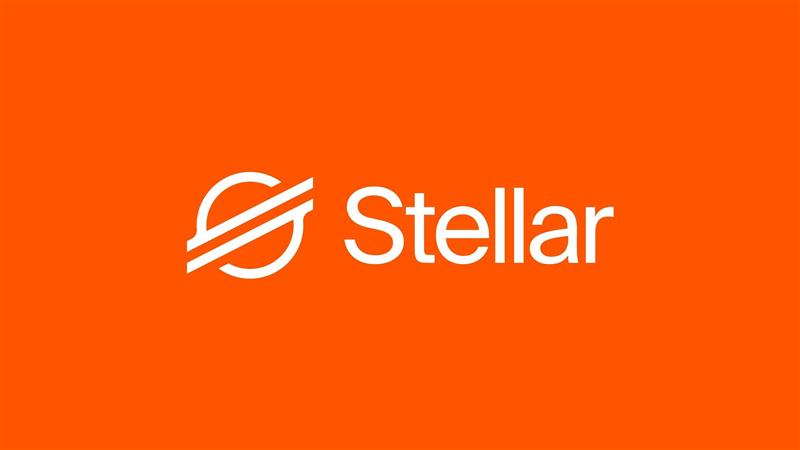 Stellar development foundation has churned out Stellar Core v12.5.0 that brings a slew of enhancements and stability improvements over previous versions.

You can download the source code from official Github and compile it yourself.

Download it and read the full release notes here:https://t.co/4EjtptjTPq

* Improved logging and status when catching up, which gives a lot more visibility into what core is doing

* Changed the way we track percentiles reported by the metrics endpoint, with this version percentiles are using a fixed 5 minutes window, this results in percentiles to be a lot more consistent and accurate

* SCP code code cleanup to make it easier to understand

* Fixed how we compute prefetching metrics

* mempool, don’t bother with transactions that will fail later anyways 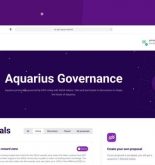 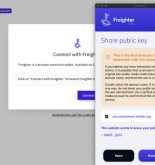 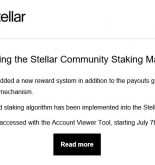