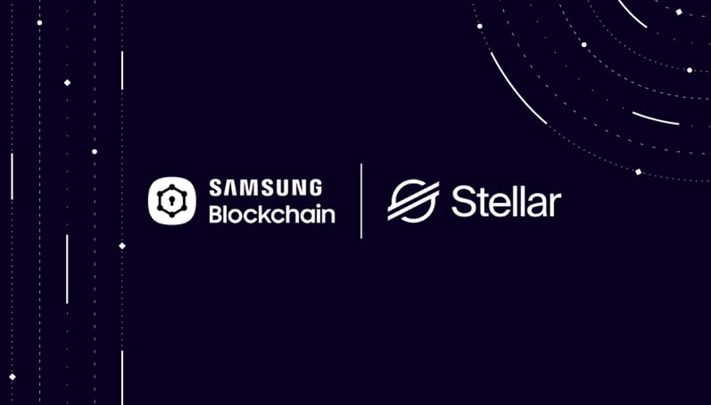 Stellar is now live in the Samsung Blockchain Keystore. Stellar is partnering with Samsung to recruit and support developers in the ecosystem and create compatible apps and services.

Storing and managing keys is most crucial and difficult part of entire blockchain experience. With Stellar’s integration in Samsung Blockchain Keystore, Galaxy smartphone users will be able to store private keys of Stellar wallet securely in user-friendly way.

Software cryptocurrency wallets have been around since 2011 but Samsung Blockchain integration is built into its hardware. The company has a dedicated processor that takes care of private keys, PIN and other sensitive information.

This will give Stellar access to around 300 million users. 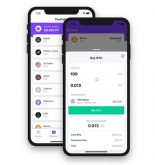 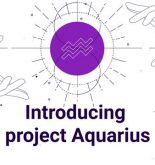 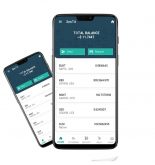