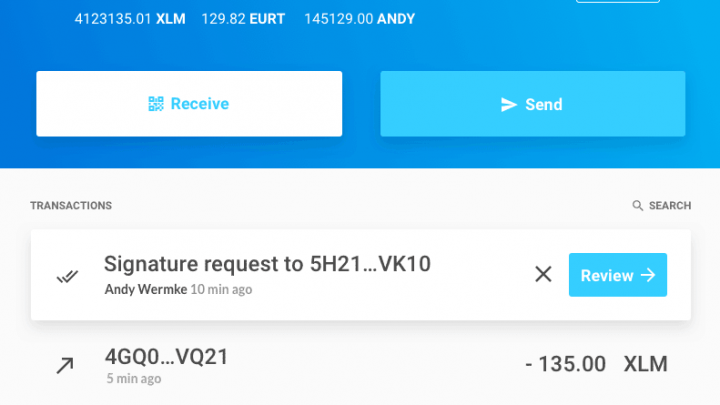 Earlier, only had to install Lobstr wallet to use Lobstr Vault but now, you will be able to Solar Wallet as well.

This version also fixes authentication with anchors on deposits and withdrawals. Several bugs were also fixed in this release that include the following:

V0.25.2 is now live for all platforms including iOS, Android, Mac OS, Linux and Windows. Download wallets from solar wallet. 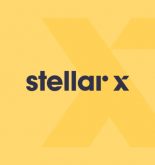 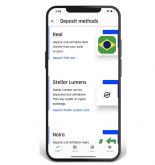