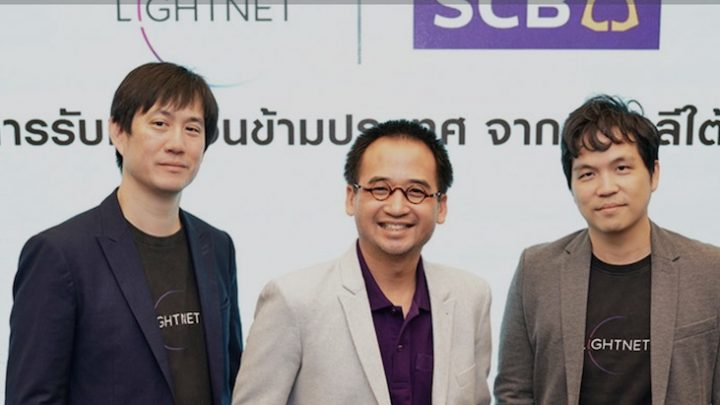 Siam Commercial Bank (SCB) is Thailand’s oldest bank and today it has announced it will be using Lightnet fintech company for cross border remittances, which makes use of Stellar network to settle its transactions. This will allow SCH users to receive cross border from South Korea to Thailand near instantly.

This means money will be made available to your account in Thailand in real time. This functionality will be live in all of its 24 banks in Thailand. This service will be called PromptPay which is appropriate since transactions made on Stellar network are confirmed in less than three seconds.

In their official press release, they mention Stellar network as well, saying that it is their company’s goal to bring efficient, secure and low cost financial services and for this, they will be making use of Stellar network.

Sial Commercial Bank will be bringing this functionality to more Asian countries in future. Lightnet, which will be implementing this very functionality has received an investment of $31.2 million dollars / 1B baht from UOB Venture Management, Seven Bank, Uni-President Asset Holding, Hashkey Capital, Hopeshine Ventures, Signum Capital, DU Capital, and Hanwha Investment and Security. 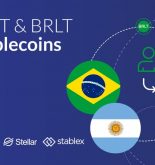