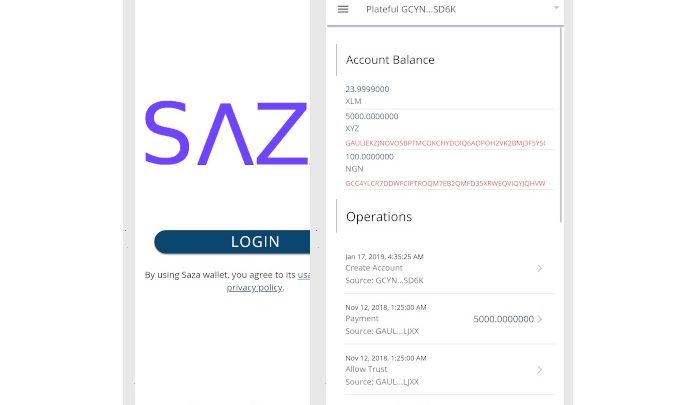 Saza wallet is an amazing wallet for storing Stellar Lumens.

Available for Android, Mac and Linux, Saza is one of easiest and feature packed Stellar wallet. Saza wallet supported federated payments and multiple accounts. You can manage as many accounts as you like.

Support for multi-signature is also there. All keys are encrypted and never leave your device so security-wise, Saza wallet is top-notch.

It is totally open source and you can take a peak at its code, available at Github. The Android version is live on Google Play Store but we could not find executable for Mac. It appears you will have to compile it yourself by downloading code from their Github.

Also, iOS and Windows versions are missing and they recently retired web wallet after keeping it online for nearly four years.

Saza web wallet has been retired. 4 years was a good run. You can download the mobile and desktop wallet from https://t.co/DhKTUKnXGP

To build from source, download repo, install dependencies and compile it.

Incase you are creating an APK from source, then instead of last line, type this. It is assumed that Android studio is installed prior to compilation. 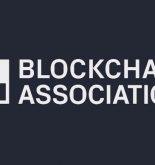