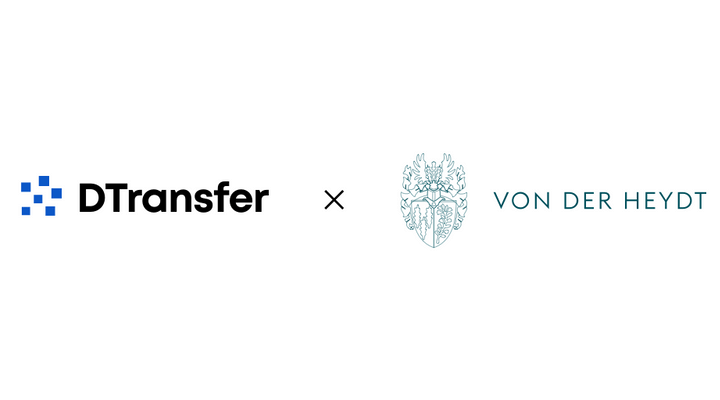 DTransfer, parent company of SatoshiPay is going to be the first user of Bankhaus von der Heydt‘s new EURB stablecoin that runs on Stellar network.

The EURB is a stablecoin issued by Bitbond and BVDH. Bitbond handles its development and BVDH, established in 1754, takes care of banking infrastructure and compliance framework.

EURB is a notable addition to fast growing list of Stellar-based stablecoins. Like other Stellar stablecoins, EURB enjoys instant transfers for almost zero fees. This will allow banks to become an integral part of cryptocurrency and blockchain revolution.

SatoshiPay will be first one to make use of EURB for facilitating cross-border payments for businesses and thus, acting as enabler of DTransfer’s future growth.

EURB will be acting as catalyst to bring faster payments around the world as companies will be able to use DTransfer platform, dtransfer.com to make fiat payments instantly at near-zero cost.

It shall be noted that while EURB is not first stablecoin pegged to Euro on Stellar network. However, it is first Euro stablecoin issued directly by a bank. 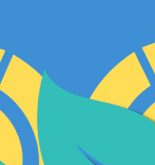 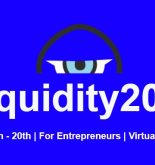