Home
|
News
|
Akoin whitepaper is out, aims to empower Africa 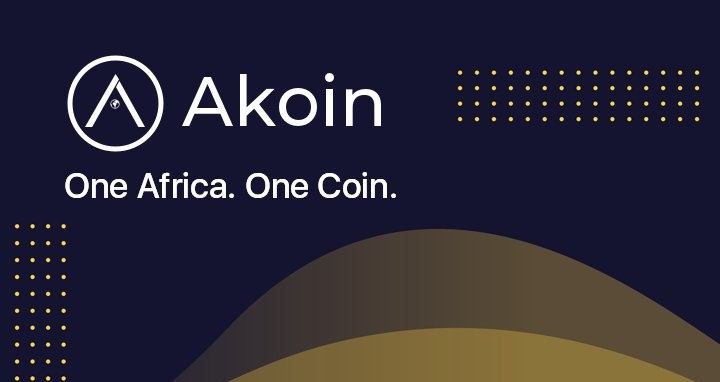 Akoin is backed by popular singer and rapper, Akon. It recently released its whitepaper to the public which revealed that Akoin would operate as atomic swap.

This feature will allow direct trades between major crypto currencies. Whitepaper says that the money raised from the fund will be used to fund “Akon City” that will be setup somewhere in Senegal, West Africa.

Akoin will be listed as token/asset on Stellar DEX, so you will be able to trade it on StellarPort.io, StellarTerm.com, IntellStellar.com and so on.

Akon says that Akoin will be used in 54 African countries. The project is aimed empowering the African continent through unity of Akoin crypto currency.

Akon adds that in Africa, most currencies are unstable and unreliable. Infact, in many areas, their local currencies are not even used anymore. So, they now make use of minutes and credits of their cell phones to trades goods and services.

In Kenya for example, 79% of the population use their devices to transfer funds; representing 88% of the country’s smartphone users in total. A prepaid minute supplier called MPESA has reported processing over 1200 transactions per second, which accounted for almost half of Kenya’s GDP in 2017. Prepaid minutes are seen as a more trusted option for storing funds than national currencies from the continent, with most African currencies losing 20-40% of their value against the dollar since early 2015.

The Akoin token will provide a more trusted currency alternative to the current 40+ currencies currently utilized across 54 countries in Africa. This will enable entrepreneurs to build and grow their business with a seamless transition in and out of the network via fiat, cryptocurrency, or prepaid minutes.

Shoutout to @JedMcCaleb and the entire @StellarOrg team as we work towards bringing @AkoinOfficial, financial inclusion, and economic growth to Africa and beyond! pic.twitter.com/Qxt973gk66

Here is direct link to the whitepaper.

The Initial Exchange Offering (IEO) will distribute 45,000,000 of the 450,000,000 or 10% of the total amount of Akoin tokens. Akoin is not intended for speculative investors; the total amount of tokens available for sale during our IEO has been set at 10% of the total supply to ensure that we’re able to distribute the majority of the tokens to those who will benefit most from it, namely Akoin users on the ground in Africa. Citizens of the United States and Canada will not be able to participate in the Initial Exchange Offering. 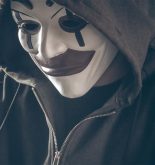 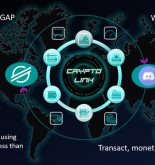