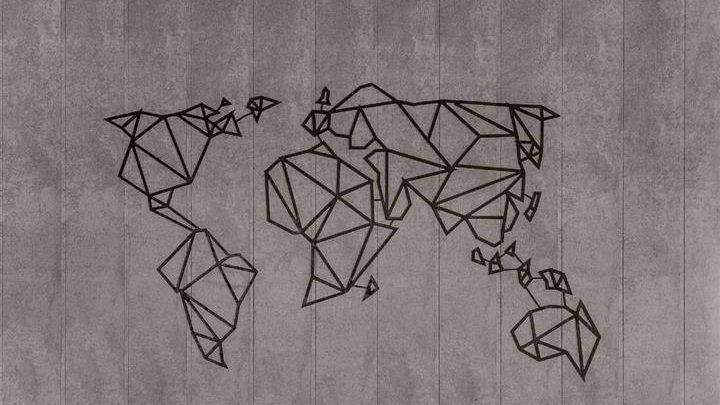 Akon has announced release of AKOIN Mastercard that will allow you to spend AKN token, that is deployed on Stellar network. Akon is working in building futuristic Akon City in Uganda. You will be able to use this AKN tokens in any of your favorite stores.

Akoin is listed on coinmarketcap and total volume is less than $50,000. Rank is 4998 at time of writing, so if you believe in this project, it might be a good time to buy some. You can buy AKN on Bittrex and BitMart.

Maximum supply is capped at 450M AKN tokens and there around 125M tokens in circulation. This brings marketcap to mere 21 million dollars. If AKN takes off big time, it would have an incredible network effect on Stellar ecosystem as it would bring a lot of new users. 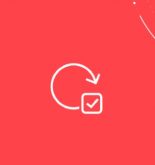 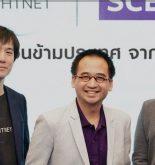